Leadership at All Saints'

At All Saints', we have many ministers, because our ministers are our members. We believe that all Christians are called  "to represent Christ and his Church; to bear witness to him wherever they may be; and, according to the gifts given them, to carry on Christ's work of reconciliation in the world." (Book of Common Prayer, p. 855) And we invite you to minister with us, as well! Welcome to All Saints' Episcopal Church, where our hearts and God's church are open to you! 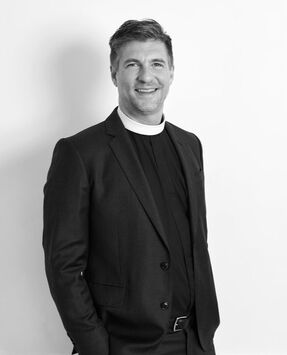 ​Fr. Paulikas came to All Saints' in June 2011 and has been Rector since December 2013. He is a member of the Board of Directors of Episcopal Relief & Development, where he chairs the Advancement and Development Committee, and the Pastoral Care Advisory Committee at New York Presbyterian-Brooklyn Methodist Hospital. He previously served on the Board of Governors of the Episcopal Church at Yale, and facilitated the process of discernment for holy orders through the Commission on Ministry of the Diocese of Long Island. He is a candidate for the DPhil in the Faculty of Theology at the University of Oxford. While a Term Member of the Council on Foreign Relations, Steven co-chaired the New York Term Member Advisory Council. His opinion writing has recently appeared in The New York Times, The Washington Post, The Nation, and others, and his essay on the political response to evil is featured in Modern Ethics in 77 Arguments: A Stone Reader. He is a graduate of the General Theological Seminary, the University of Cambridge, and Yale University. Prior to attending seminary, Steven was a journalist based in Vilnius, Lithuania. He is married to Jesse Lazar. 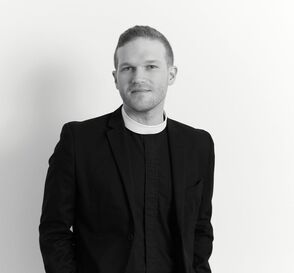 ​Fr. Cantrell came to All Saints' as Curate in February 2019, and became Associate Rector in June 2022. He previously served as Priest Associate at St. Mary’s Harlem and as a Chaplain Resident at New York-Presbyterian Brooklyn Methodist Hospital. He holds a B.A. in Philosophy/Religion from the University of Tennessee in Chattanooga, and an M.Div. from the General Theological Seminary where he was awarded the Bishop of Newark Preaching Prize and the Martyrs of Memphis Award for Outstanding Service. He has recently been an instructor in philosophy at the George Mercer Jr. Memorial School of Theology. Born and raised in rural west Tennessee, he first came to New York as an Episcopal Service Corps member, working as a legal advocate in NYC Courts with poor and marginalized New Yorkers at the Community Development Project at the Urban Justice Center. He is a active member of the Sodality of Mary, Mother of Priests. He lives in Crown Heights. 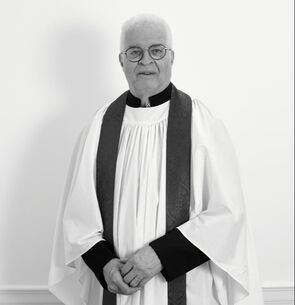 ​Fr. Blunt has served for over 50 years in the priesthood. He was educated at Lehigh University, BA; and General Theological Seminary, STM. He holds four units in CPE studies and advanced level in psychotherapy practice. He was chaplain to several municipal hospitals and held numerous pastorates. He is now doing supply requests but mostly serves at The Church of St. Luke and St. Matthew and here at All Saints', his neighborhood parishes. He also has taken part in caucuses for an inclusive life towards race, sexual orientation, and things that create social schism. Howard is also a tour guide for the Brooklyn Botanic Garden. 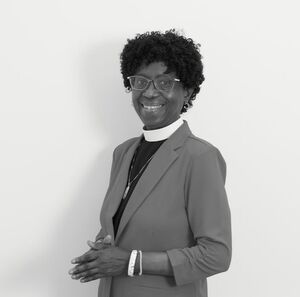 Deacon Webster came to All Saints' in August 2013, just prior to Ordination to the Diaconate in June 2014. She attended seminary at George Mercer Jr. Memorial School of Theology. She is a graduate of the City University of New York, Brooklyn College, having received a Bachelor of Arts in Sociology and Master of Arts in Political Science: Concentration in Urban Policy & Public Administration. Jennifer was born and grew up in Guyana where faith formation began in the Anglican/Episcopal Church. Over the years, engagement in both her liturgical and professional life has led to the call to this ministry of servanthood. Deacon Jennifer resides in Canarsie with her family. 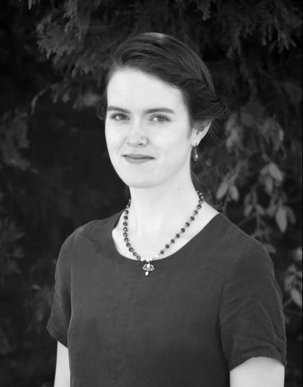 Allegra recently completed her M.Div. at Yale Divinity School and also holds a     Masters in Environmental Management from Yale School of the Environment.   Originally from Brooklyn, she has returned to New York to begin serving as a Chaplain Resident in the Mt. Sinai Health System. 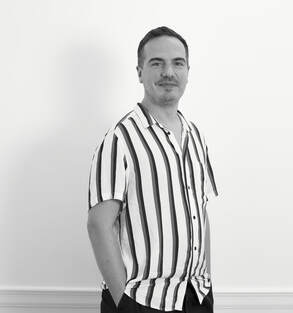 Adam has been enthusiastically singing in churches since age 4. He is a graduate of the Indiana University School of Music and the New England Conservatory of music with degrees in vocal performance. He has performed operatic roles with the NEC Opera Chorus, New York Metro Vocal Arts Ensemble and New York Opera Exchange. He has sung as a professional chorister with Opera Boston and the Wordless Music Orchestra at the Brooklyn Academy of Music. He has served as Choir Director at All Saints Park Slope since 2014 and has worked to grow the All Saints Choir and Evensong Choir programs. 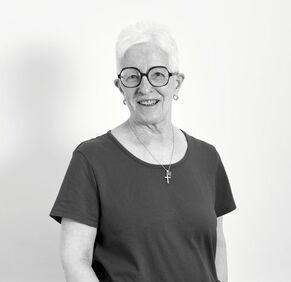 Over the years Ellen has served as organist/director of music in several churches in the greater New York area and has created and taught music programs for elementary and secondary schools in New York and Long Island. Before coming to All Saints', she was organist-choirmaster at St. Andrew’s on Staten Island, and then director of the Washington Heights Choir School. During the 70’s and 80’s she had an active concert career as a solo and chamber harpsichordist performing in European, South American and United States venues.  Her teachers were Yuko Hayashi, organ, at the New England Conservatory where she did her undergraduate work and Kenneth Cooper, harpsichord, here in New York. A former Dean of the Brooklyn Chapter of the American Guild of Organists, Ellen is also a poet with work in various literary journals in print and online.  Her poetry collection, In Transit, was published in 2007 by Main Street Rag Publishing Company. 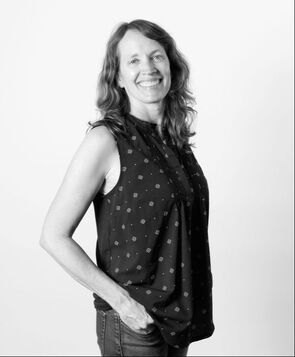 Katherine is a photographer and musician originally from Alabama. She lives in Park Slope with her husband and two children, and her family are active parishioners at Grace Church Brooklyn Heights. Please be sure to stop by the parish office to say hello! 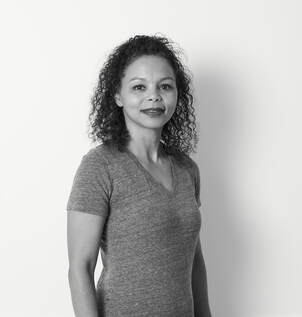 Jennifer was born in New York and grew up in Brooklyn, attending Ascension Episcopal Church in Greenpoint. Jennifer has worked with children of all ages, with a focus on early childhood development, stemming from caring for her adoptive siblings with disabilities. She has previously worked at the Garden City Waldorf School, Grace Church in Brooklyn Heights, Spoke the Hub, and Camp De Wolf. As an educator working with children, Jennifer emphasizes art, movement, and storytelling. She is married with two daughters. 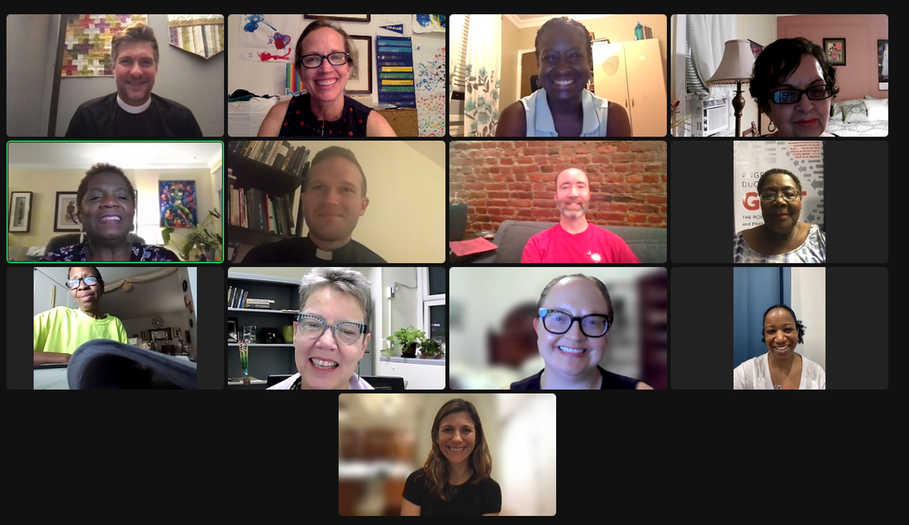